Find this article at:
go.ncsu.edu/readext?393396
— Written By Danny Lauderdale 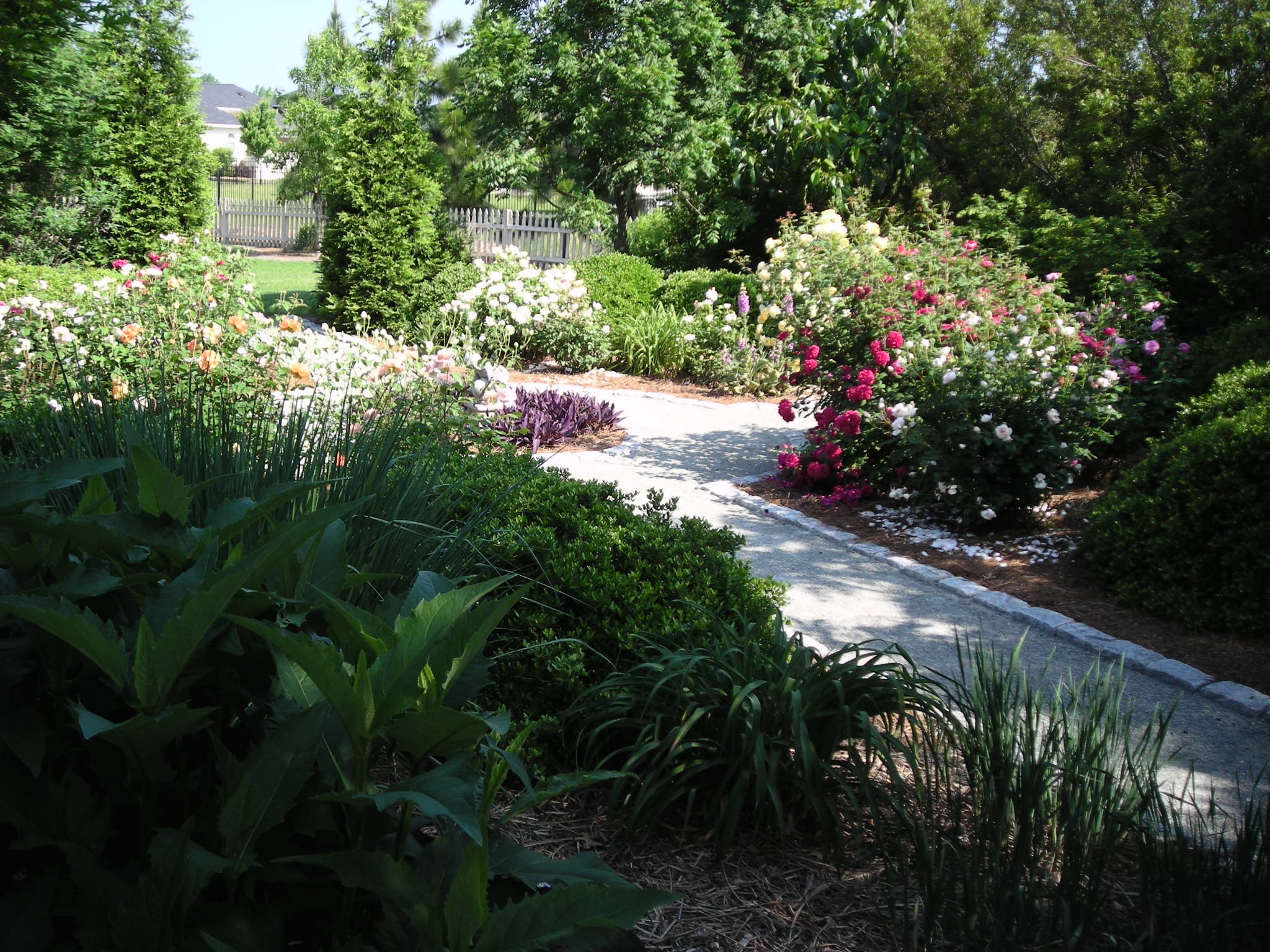 Pruning should improve growth, form, and flowering of landscape plants.

Winter is the right time to prune many types of plants in our landscapes. For those who are interested in pruning timing and techniques, I hope this helps.

Generally, late fall, winter and summer are the best times for pruning trees and shrubs. For flowering trees and shrubs you should follow these guidelines. If the plant blooms before May (spring flowering), prune it after it blooms. Examples are azalea, dogwood, loropetalum, spirea, and forsythia. If the plant blooms after May (summer flowering), prune it before growth starts in the spring. Examples are crapemyrtle, hibiscus, and hydrangea. Evergreens such as hollies, boxwoods, cedars, juniper, and others should be pruned during the dormant season (mid-November to late February). Fruit and berry producing plants like hollies, nandina, mahonia, and pyracantha should be pruned after the berries fall or are eaten by birds. Light corrective pruning on most plants can be done at anytime.

Pruning of hedges and sheared plants requires some forethought. Instead of pruning plants into balls, it is better to leave the plants widest at the base. This allows light to reach all actively growing areas and reduces shading out. Also remember that other than formal hedges or topiaries, plants should be allowed to grow to their natural shape.

Whenever making heading cuts on shrubbery, which is a cut between a branch tip and the branch point of origin, be sure to make the cuts inside the canopy. This hides the cut and can give the appearance that a plant just pruned has not been touched. When pruning narrow leaf evergreens such as juniper, make sure to make heading cuts to the origin of a lateral branch or thin (remove branches entirely). These plants don’t have the ability to produce new side branches when pruned. If you prune narrow leaf evergreen branches back to no foliage that is what you will be left with.

Questions are often asked about what to do when shrubs become overgrown. The answer is a technique called severe renewal pruning or rejuvenation pruning. This is a process where shrubs are cut back to just a few inches or feet from the ground. The best time to renewal prune is late February to early March. However, it can be done anytime during the dormant season. This technique is not for the faint of heart. It is also not a technique for every plant in the landscape. Generally, renewal pruning should only be done on deciduous shrubs or broadleaved evergreen shrubs. Boxwoods are the exception and I do not recommend renewal pruning them. Narrow-leaved evergreens, such like junipers, cypress, and cedars, should never be renewal pruned.

Tree pruning is best used to remove excess branches, prevent branches from rubbing, remove broken branches, remove double leaders, and remove narrow v-shaped crotches. As a homeowner, you should limit yourself to pruning small branches. If work has to be done off the ground call a professional. When removing large branches that require a pruning saw, three cuts should be made to ensure that bark is not stripped away. Make the first cut on the underside of the branch about a foot out from the trunk, being sure to cut half way through. The second cut is made outside the first cut and is made all the way through. The final cut will remove the stub left. At this point don’t make a flush cut with the surface of the trunk. Remove this stub just outside the swollen area where the branch emerges from the trunk. Pruning in this manner results in fastest closure and does not injure the tree trunk. Trees should never be topped! Topping is not a correct pruning technique and you should question anyone who tells you to top trees.

Several options are available when choosing pruning tools. Choice is generally determined by size of cuts to be made. Small limbs up to one half to three quarters inch in diameter can be pruned with hand pruners. Branches three quarters of an inch to two inches should be pruned with loppers. Hand pruning saws should be used for branches larger than two inches. Chainsaws are for cutting firewood or removing trees, not for pruning unless you are very experienced or a professional. Hand or power shears are best for formal pruning and can save some pruning time.